Frogmore editor Jeremy Page's play Verral of The White Hart will be performed at The White Hart, 55 High Street, Lewes, on Sat 26 and Sun 27 September at 6.45pm 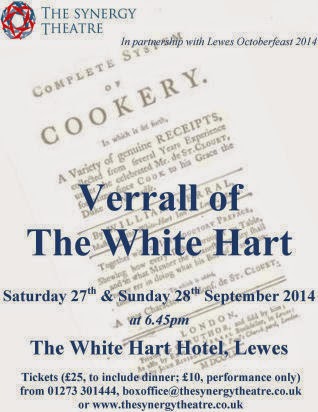 A play and supper celebrating an 18th century Lewes ‘food hero’. William Verral was cook and master of the White Hart who is widely credited for introducing Britain to the cookery of aristocratic France. Verral wrote a recipe book, A Complete System of Cookery, published in 1759. The play Verral of The White Hart is written by Jeremy Page, and is based on an original idea by John Kenward (Kenward’s 1980 – 1991). 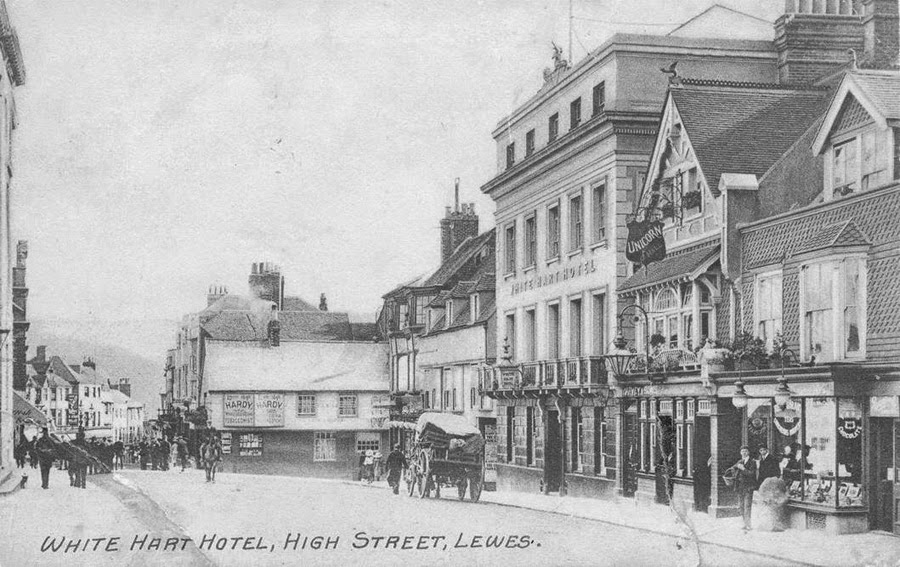 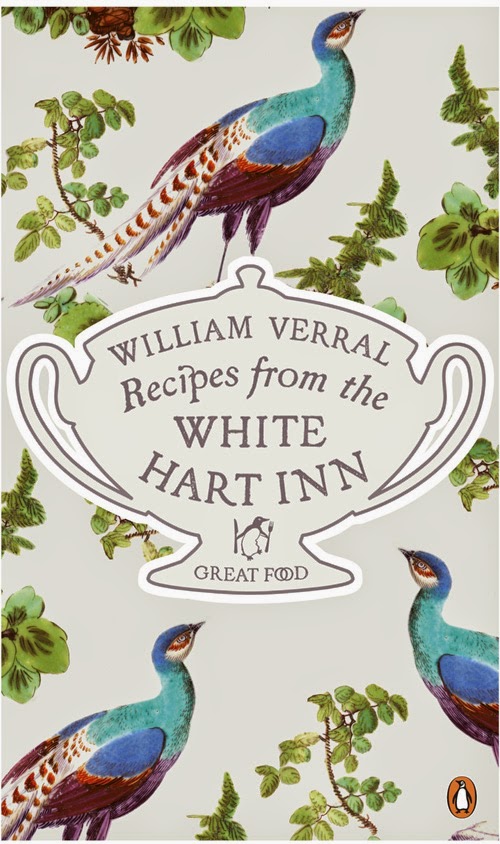 Produced and directed by Synergy Theatre, who brought Hendrik’s Feast to Octoberfeast 2013, the play will be performed in the Sherriff’s Room in the White Hart followed by an optional two-course dinner using recipes from Verrall’s book.

Posted by Sascha Loske at 10:06 No comments: