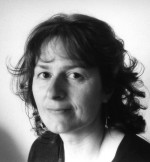 Stephanie Norgate will adjudicate next year’s Frogmore Poetry Prize.  Stephanie is a playwright and poet. She lives in Sussex and runs the MA in Creative Writing at the University of Chichester. Her plays have been produced on the London Fringe and her radio plays have been broadcast on BBC Radio 4. Fireclay, a Poetry Business prize-winning pamphlet appeared in 1998, followed by a selection of poems in Oxford Poets 2000. Her two collections with Bloodaxe are Hidden River (2008), which was shortlisted for both the Forward Prize for Best First Collection and the Jerwood Aldeburgh First Collection Prize, and The Blue Den (2012). She is currently editing a book of international essays on poetry and voice.

Previous winners of the Prize include Tobias Hill and Mario Petrucci.  This year’s (26th) Prize was adjudicated by Janet Sutherland and awarded to Emily Wills.

Posted by Sascha Loske at 13:54 No comments: 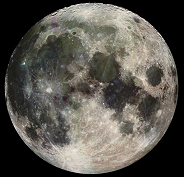 Number 5 of morphrog, Frogmore’s online journal, went live on 1 July.  As ever, morphrog promises ‘poetry in the extreme’ – where experiment and tradition meet.
http://morphrog.com/

Contributors to the issue are: 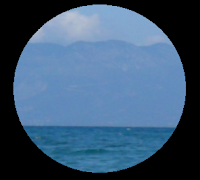 Simon Harker worked as a psychotherapist in for many years.  Now semi-retired, he lives in a hut on the banks of the River Ouse.

Pete Howells was born in the North East of England. He attended where he studied Art and Drama. His first degree was from , his MA from . Pete has taught English, Art and Drama to a variety of students. He spent four years as a singer songwriter touring with various bands before returning to teaching. 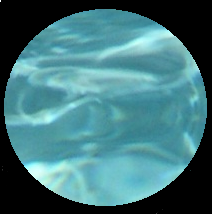 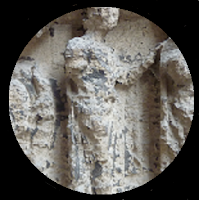 Marek Urbanowicz qualified as an acupuncturist in 1979 and is a former Chair of Brighton Poets.  He was selected to be on the first ‘Becoming a Poet’ programme with the in 2009.  His poems have appeared in Agenda, The Frogmore Papers and other magazines, and a first collection is due to be published next year.

Submissions are invited for morphrog 6, which will go live on 1 January 2013.  Send one Word file to: morphrog@gmail.com

Part-time Gloucestershire GP Emily Wills has been awarded this year’s Frogmore Poetry Prize (the 27th) by adjudicator Janet Sutherland for her poem ‘’. Emily is the author of two collections of poems Diverting The Sea (The Rialto, 2000) and Developing The Negative (The Rialto, 2008).  She won the Lisa Thomas Poetry Prize in 2010.  See www.emilywills.co.uk

First runner-up is singer/songwriter and poet Virginia Astley for her poem ‘The Curative Harp’.  Virginia has a very impressive track record as a singer/songwriter and founded the legendary Ravishing Beauties, who toured with The Teardrop Explodes in the 1980s.  A remastered version of her debut album From Gardens Where We Feel Secure was released in 2003.  See www.virginiaastley.com

Other poets shortlisted for the two-hundred guinea prize were Jo Bell, Dorothy Fryd, Abegail Morley, Derek Sellen, John Whitworth and Howard Wright.  All shortlisted poems will be published in the celebratory 80th number of The Frogmore Papers in September.  Available post-free from The Frogmore Press, 21 Mildmay Road, Lewes BN7 1PJ for £5.00.
Posted by Sascha Loske at 13:07 No comments: