31 May is the deadline for entries to this year’s (26th) Frogmore Poetry Prize, adjudicated by Janet Sutherland. Full details at www.frogmorepress.co.uk

This year’s winner will receive a cheque for 200 guineas, a two-year subscription to The Frogmore Papers and publication in the celebratory 80th issue of the magazine and on the Frogmore Press website. 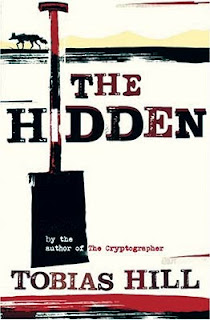 Posted by Sascha Loske at 12:45 No comments: